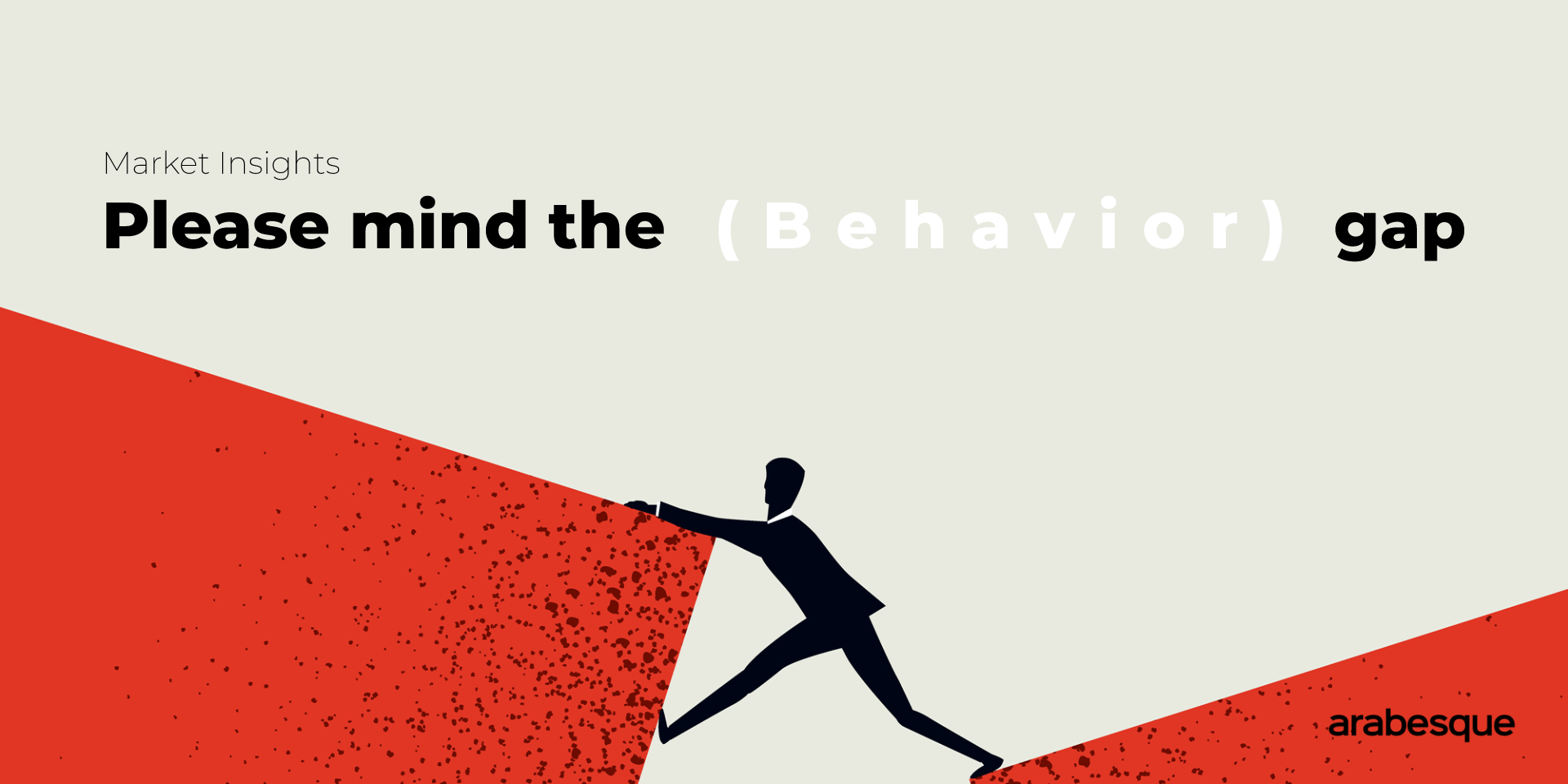 As the old Wall Street saying goes, “When the shoeshine boy tells you of a ‘hot’ investment, it istime to sell.” It was the prominent American businessman, Joseph P. Kennedy (father of John F.Kennedy), whose intuitive sense told him that when the time came that a shoeshine boy knew asmuch as he did, there was something wrong with either him or the market.The saying touches upon an important behavioural aspect of Inancial market practitioners. It isoften at extremes, that ‘emotional’ investors will make exactly the wrong decision at exactly thewrong time; either buying at the market peak or selling at the market low. This leads to a return gap between the expected return of an investment and the return realised by an investor – the Behavior Gap.

The Behavior Gap applies not just to single stock decisions, market highs and bottoms, but also to factors and even fund allocations. One study from Research Affiliates shows that, when sorted on their prior three-year return, U.S mutual funds with the worst performance out perform those with the best three-year return over the subsequent three years. This suggests it is prudent forinvestors to take a long-term view when selecting their investments – basing a decision on soundinvestment rationale rather than being overly inXuenced by shorter-term deviations inperformance.It is no secret that Momentum as a style has had a tough time of late, down about 10% relative tothe market since its peak last year. However, as can be seen below, the volatility of its excessreturn has only been as high as this on two occasions over the past 20 years: during the tech-bubble unwinding in the early 2000’s and the global Inancial crisis in 2008. This suggests thatmuch of the ‘pain’ may have already occurred as Momentum has historically outperformed by c.120bps p.a. after periods of high excess return volatility.

It is important for us to echo Kennedy’s sentiment. It is at these extremes that investor emotion ismost tested and those who remain patient have a chance to reduce their Behavior Gap. This samelogic underpins our rules-based, quantitative investment approach; we aim to remove as muchemotion as possible from the investment decision-making process and seek to provide investorswith a return equal to the investment return.